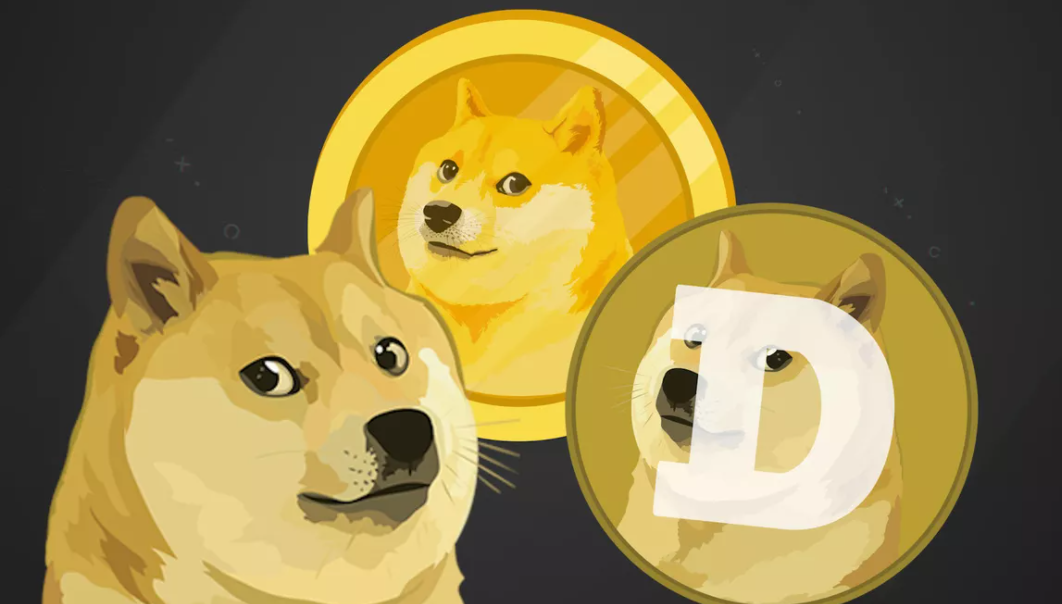 Dogecoin is a cryptocurrency created by software engineers Billy Markus and Jackson Palmer. Dogecoin features the face of the Shiba Inu dog from the “Doge” meme as its logo and namesake.It was introduced on December 6, 2013, and quickly developed its own online community, reaching a market capitalization of US$85,314,347,523 on May 5, 2021

Dogecoin is a cryptocurrency, a form of digital money that, much like bitcoin, enables peer-to-peer transactions across a decentralized network. One important difference: bitcoin is the original blockchain proof-of-concept. Bitcoin is ground-breaking. Bitcoin is (some believe) a world-changing tech with the potential to transform how money works in the 21st century. Dogecoin was a product that people started using as soon as it was released, much to the two engineers’ surprise. Over a million unique visitors went to dogecoin.com within the website’s first month.

The currency was derived from the open source software project, Litecoin. Unlike Bitcoin. Dogecoin does not have a limit to the number of coins that can be produced in the system. The digital currency instantly exploded on Reddit, generating a market value of $8 million at the time. It became popular for the internet practice of “tipping,” which was a way of repaying people on the web for performing “good deeds,” like sharing an idea or making a platform more accessible.

Dogecoin had a difficult end to April 2021, sliding down to almost Rs 16 but has grown by over 45 per cent on Monday night, taking its value to Rs 51 (at the time of writing). The latest hike has helped DOGE surpass automaker Honda Motor Co. Ltd in terms of market capitalization. Honda has a market cap of $54.52 billion and Dogecoin has grown past that to whopping $86 billion. 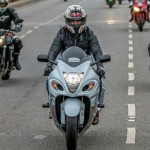 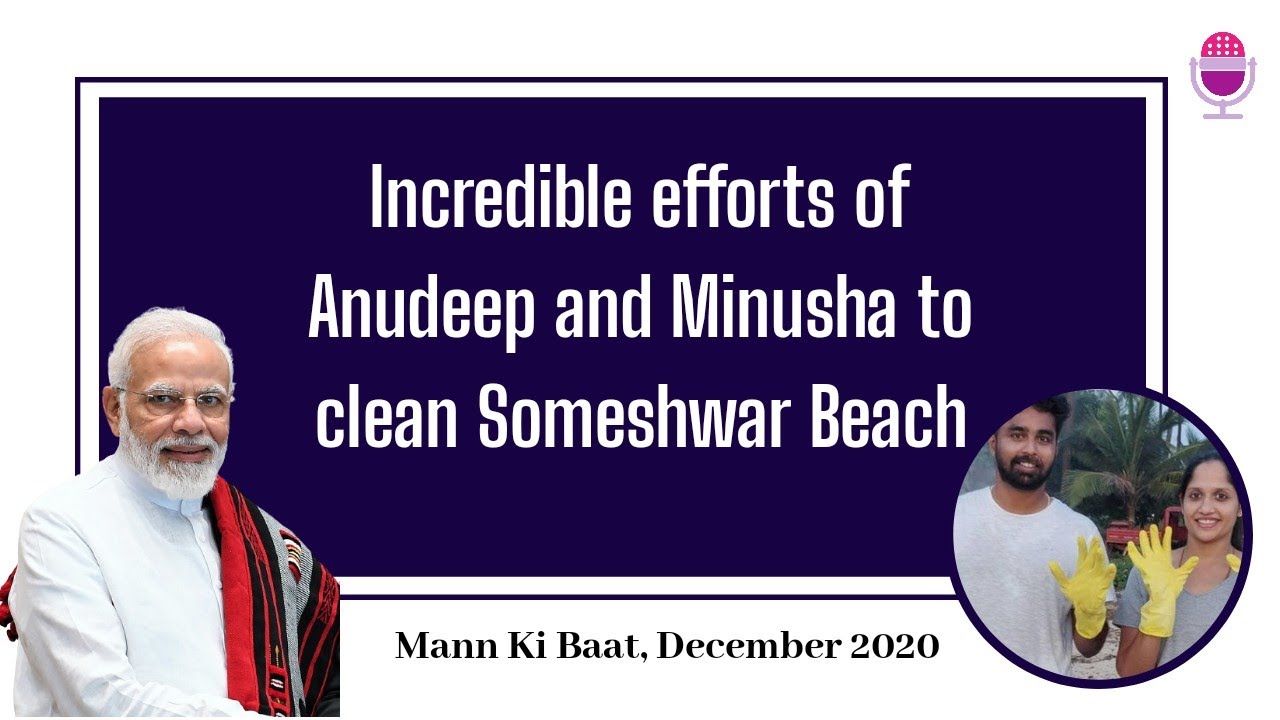 Mann Ki Baat – How 2020 became an unforgettable year for us. 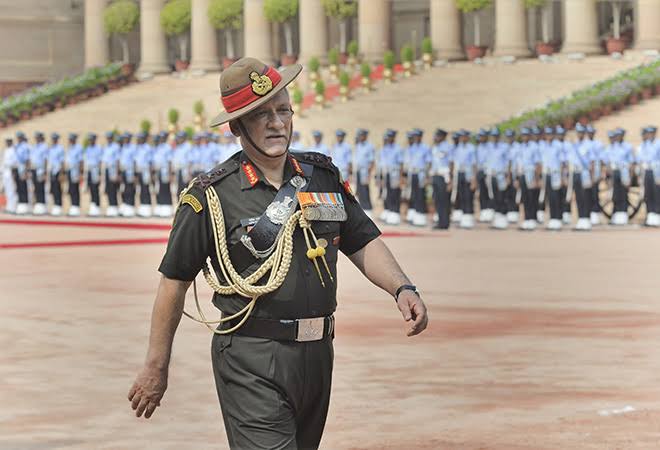 How to optimize Google My Business listing